As they say, a picture is worth a thousand words. If you are an architect, designer, or builder who is in need of an architectural rendering, you have come to the right place! Here you will find many examples of my work—Please browse and enjoy ! Feel free to contact me to discuss your project and its illustration needs.

Working with architectural firms across the country over many years, Jeffrey now works mostly with architects located in the San Francisco Bay Area and the Sacramento area.  Jeffrey stays in touch with his urban clients on a minute-to-minute basis during any project, using progress scans of images, via email and text in order to communicate ideas and get approvals at each stage of the process.  Site visits and meetings in person are always an option when the client deems it beneficial or essential.

Jeffrey welcomes new clients and looks forward to building new long-term business relationships, since they have been the cornerstone of his illustration practice for over 30 years.

Be sure to click on the galleries below to view examples of Jeffrey Michael George’s Architectural Illustration work. 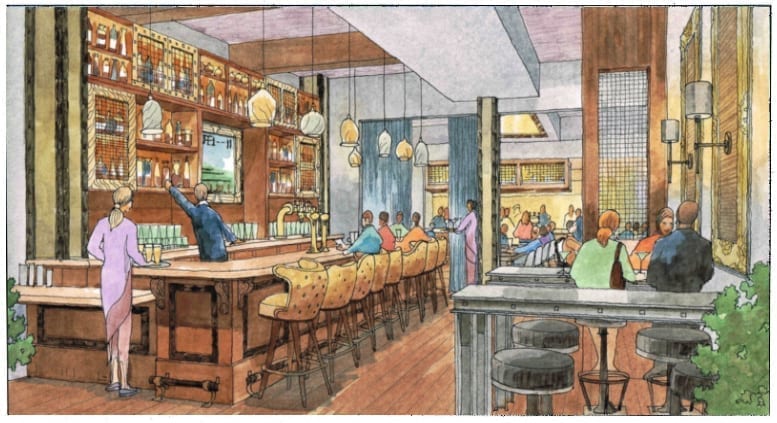 Pacific Peninsula has worked with Jeff for over twenty five years now and his ability to make our designs come to life in his warm, casual style has been key to many a successful project.  Jeff is a true professional and pleasure to work with – our entire team including our clients absolutely love what he does!